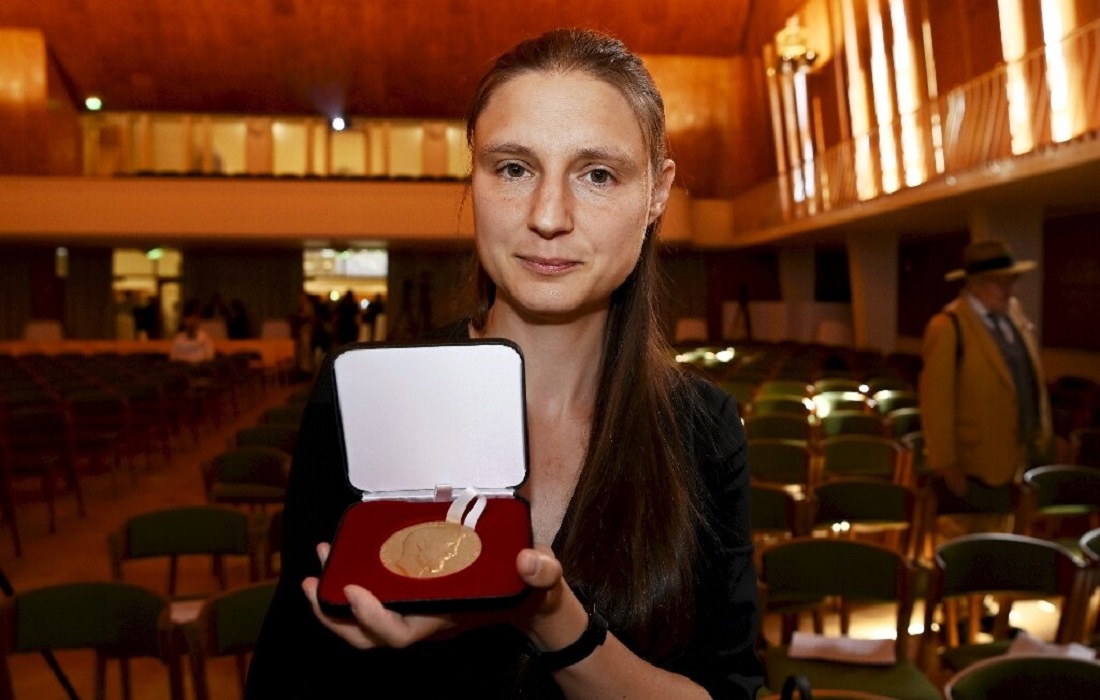 Maryna Viazovska, a math professor from Ukraine, was awarded the Fields Medal in 2022, the highest honour in mathematics.Viazovska got the award alongside three other mathematicians.

Helsinki's Fields Medal, known as the Nobel Prize for mathematics,Following to the ceremony's relocation from Saint Petersburg to Helsinki in response to the battle being waged by Moscow.Only two women have ever received the honour, Maryna.It honours mathematicians under the age of forty produced in 1936. Iranian winner of the other female prize,Breast cancer claimed the life of Maryam Mirzakhani in 2017.three years following the prize's award.
Hugo Duminil-Copin, a 36-year-old from France, received the renowned prize along with June Huh, a 39-year-old from the United States, who attended Princeton University.
James Maynard (35 years old) of Britain and Maryna Viazovska (37 years old) of Ukraine are both students at the Swiss Federal Institute of Technology.

In 1984, when Ukraine was still a part of the Soviet Union, Viazovska was born in Kyiv. Before getting a master's degree at the University of Kaiserslautern in Germany and a PhD at the University of Bonn, she completed her undergraduate studies at the Taras Shevchenko National University of Kyiv in Ukraine. She has served as the Ecole Polytechnique Federale de Lausanne's number theory chair since 2018. The Swiss institute employs her spouse Daniil Evtushinsky as a physicist.

The Fields medal is the mathematician's greatest honour. Every four years, during the International Congress of Mathematicians, the medal is presented. The Fields Medal is given to honour extraordinary contributions to mathematics that have already been made or that show promise of being made in the future. The Fields medal reward consists of a 14-karat gold medal with an image of Archimedes and money. A trust that J.C. Fields created at the University of Toronto provides funding for the Fields medal and monetary awards.

Along with exceptional mathematical achievement, the selected candidate must be younger than 40 on January 1 of the year the Field Medals are given out.

When were the first Fields medals given out?
In Oslo, Norway, the Fields Medals were first presented in 1936. Canadian mathematician John Charles Fields was the creator of the Fields medals. 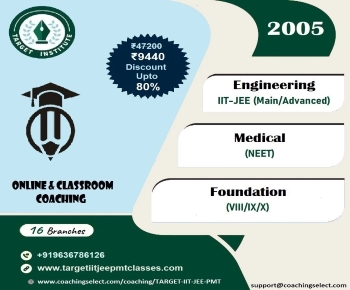 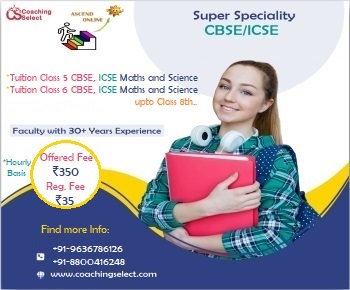