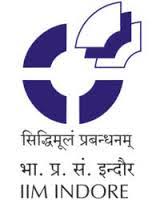 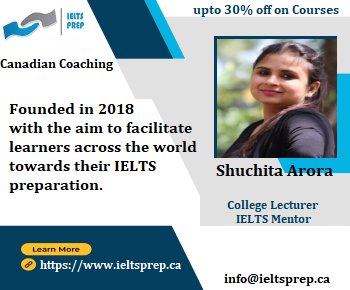 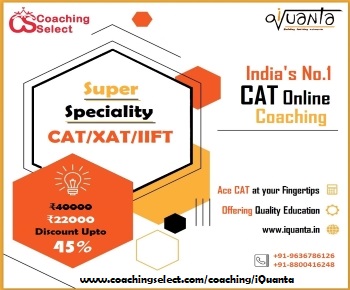 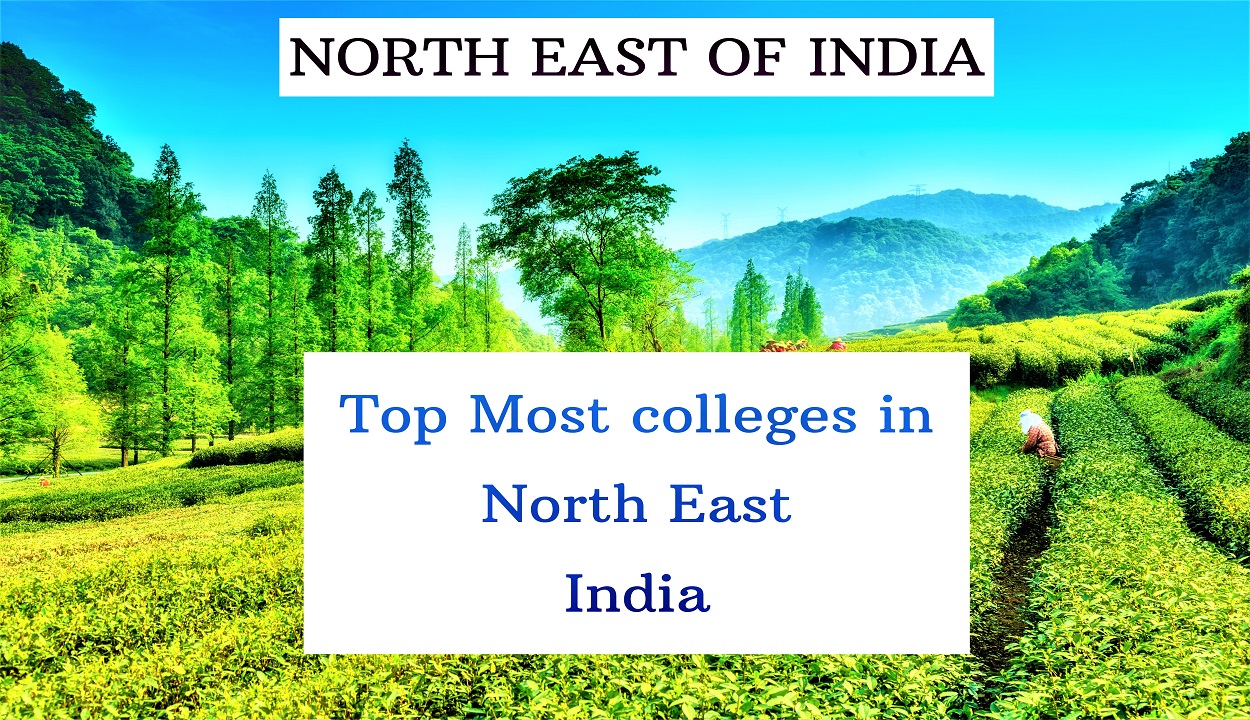 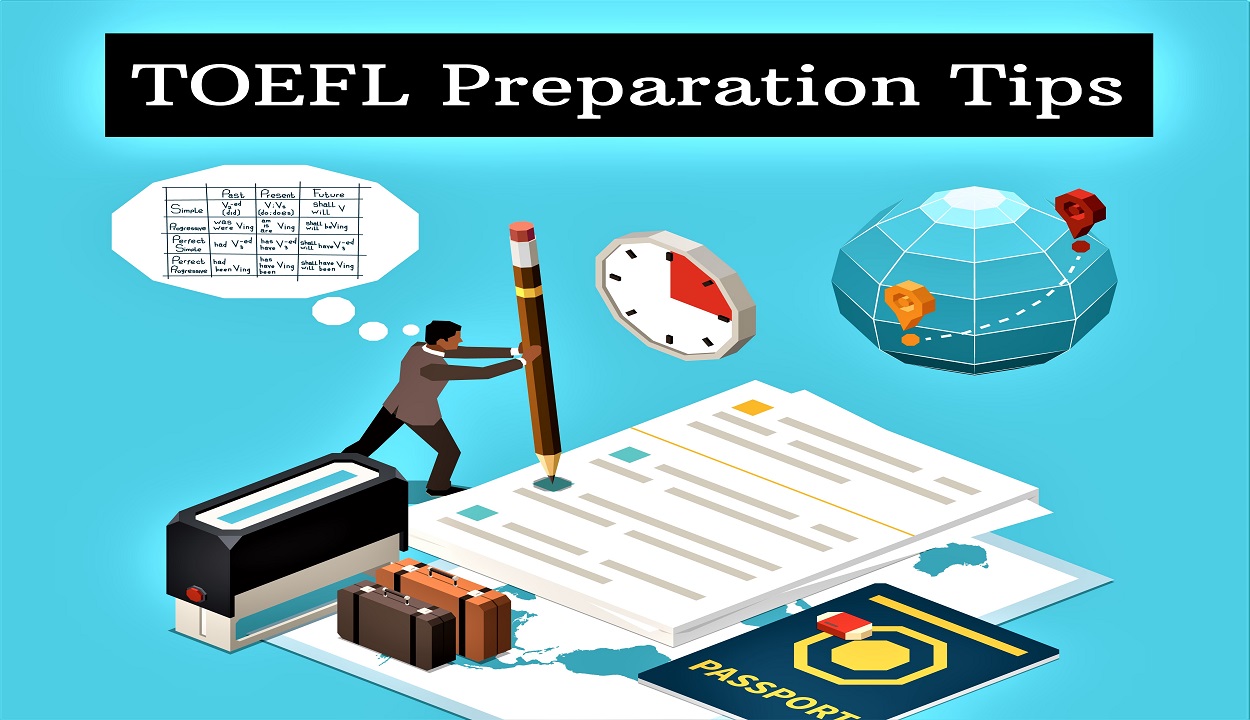 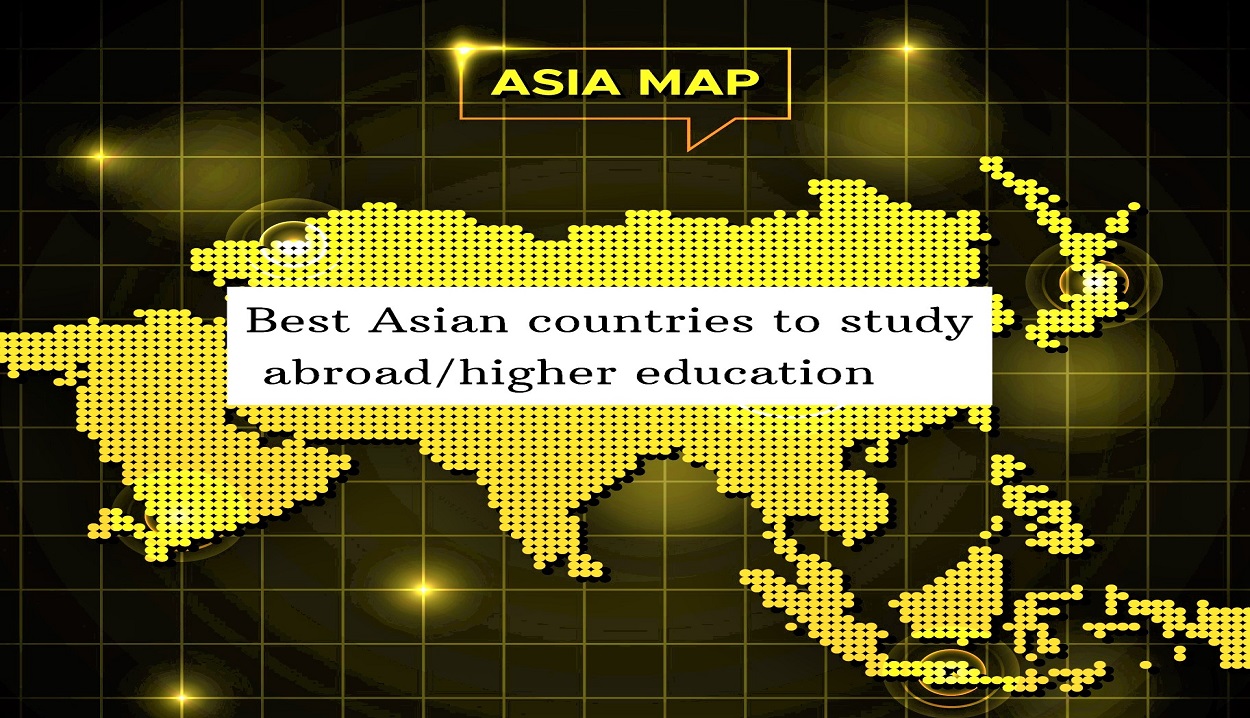 Top 10 Countries to Study in Asia Here is a list of the best countries to study in Asia for international students: India Singapore Malaysia Japan China South Korea Thailand Indonesia Taiwan Hong Kong Popular Courses to Study in Asia Here are some of the most popular courses among international students to study in Asia: Engineering MBA Masters in Economics Medicine Masters in Finance India Study abroad in India and discover why it’s called the land of diversity! A vast country with a kaleidoscope of cultures, religions, and traditions, India has so much to offer visiting students. Known for the quality of its education, especially in engineering and technology, India is home to thousands of colleges and universities to choose from. Beyond the classroom walls, you’ll fall in love with the sweet and addictive lassi drinks, exciting marketplaces, varied and diverse natural wonders, and rich cultural sites. India is making some great strides in the field of education with its game-changing National Education Policy. Did you know that not one but 4 Indian universities appeared in the top-100 list of The Emerging Economies University Rankings, 2022? Indian universities offer a plethora of courses, including Business Management, Engineering, IT and more. Indian engineers are known and recognized around the world. And its institutions being placed high in the global rankings is a validation to that. According to the Times Higher Education (THE) Asia Rankings, eight Indian institutions have been ranked in the top 100 list this year — including six Indian Institutes of Technology (IITs). “Both regionally and globally, it is clear that India’s higher education system has a lot to shout about. The positive improvements seen by some of India’s older institutions in this year’s THE Asia Rankings should be embraced, a positive story that demonstrates a continued and growing ability to compete among the world’s very best,” said Phil Baty, Chief Knowledge Officer, THE.   Indian Institute of Science IIT Ropar IIT Indore IIT Kharagpur IIT Delhi IIT Bombay IIT Roorkee Institute of Chemical Technology India is the third most represented country on the Asian university ranking list behind Japan and China. As many as 56 Indian institutions featured in the THE Asia rankings. The feat comes despite the fact that 72 new universities qualified to feature in the THE Rankings — taking the total count to 489 universities in Asia. That is a 17% increase compared to last year. Singapore Singapore tops our list when it comes to the best countries in Asia to study. It features among the top 20 in the QS World University Rankings. In recent years, Singapore has made vast developments in the field of Education and has been recognised worldwide for its research and innovation programs. This multicultural nation provides a very hospitable environment for international students, who get the opportunity to expand their network. Singapore is also home to a few international universities like: Singapore University of Technology and Design, developed in partnership with the US’s Massachusetts Institute of Technology and China’s Zhejiang University. Yale-NUS College, partnership between the National University of Singapore and Yale University. Malaysia Home to many well-reputed universities, Malaysia is the 11th most popular study destination in the world according to UNESCO and up and coming as one of the most sought after study abroad destinations in Asia. Malaysia offers a rich cultural immersion with a plethora of ethnicities, making it “Truly Asia”. The Malaysian government has invested in the country’s higher education sector to establish it as a top study destination in Asia. Universities in Malaysia The following list collates the top university located in Malaysia: University of Science, Malaysia National University of Malaysia Universiti Teknologi Malaysia Universiti Utara Malaysia Japan Did you know that Japan has the second-highest number of Nobel Prize winners of all countries in the world? This is due to the contribution made by Japanese universities in Medicine, Chemistry, etc and other research and innovation projects. Even though English is not spoken widely in Japan, there are a number of English-taught programmes in universities in Japan. The 3rd largest economy in the world, Japan offers a wide range of universities for students to choose from and 10 of them are ranked in the top 200 worldwide. Universities in Japan University of Tokyo Kyoto University Tokyo Institute of Technology Osaka University Tohoku University Documents Required Your high school and all other grade transcripts Language test results scores like IELTS, TOEFL, etc. Copy of your passport Submission essays (if asked by the university) Updated CV or Resume Statement of purpose (SOP) Letter of recommendation Copy of student visa Reasons to Study in Asia Let us look at some of the reasons that contribute to Asia’s popularity as a study destination: Affordability – Cost of living and studying in Asia is way lesser than other study abroad destinations like Europe and USA. Culture –The core values and beliefs in Asia put emphasis on unity and harmony. Immersing themselves in a rich and diverse culture can be a fascinating and a great learning experience for the students. Education –The challenging curriculum and emphasis on quality education have changed the landscape of literacy rate in Asia. Profile - Education from an Asian country shows your ability to adapt to a multicultural environment and your potential at networking and competency. Cost of Studying in Asia India: India is another cheap option for international students. The average cost of living and studying in India per year can be INR 10 to 24 lakhs Singapore: Education in Singapore is cheaper than in the USA and UK. The average tuition fee for a year ranges from around INR 15-30 lakhs while the living expenses can cost around US$8,000 ( INR 5,00,000) a year. China: On average, students have to pay between 11,300 to 20,900 Yuan per academic year. However, for medicine, business, or engineering then the cost will definitely increase. Japan: Japan is a pretty affordable country for international students and the average monthly expenses are around 138,000 yen. Popular Intakes The intakes are – Summer Intake Spring Intake Winter Intake Fall Intake