Hydrogen Fuel Cell the most durable in the world 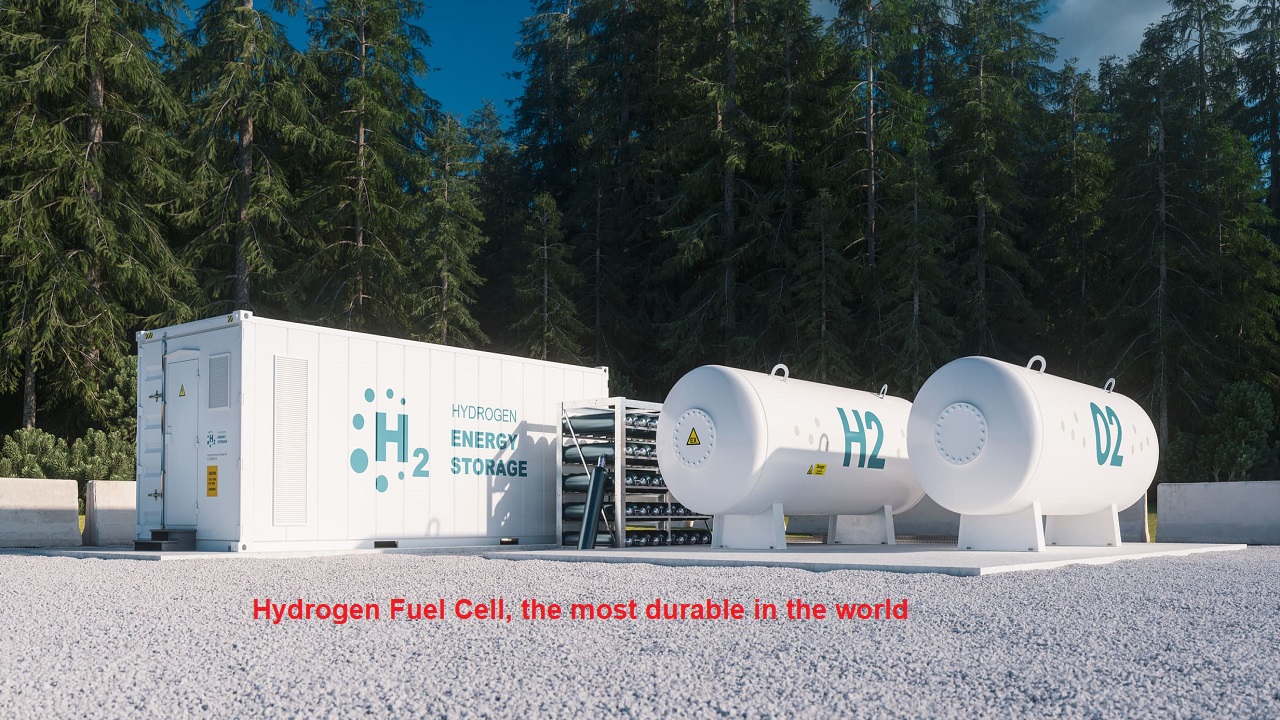 The world's most durable hydrogen fuel cell has been created by researchers at Hong Kong University of Science and Technology (HKUST). However, this hydrogen fuel is more economical and opens up more opportunities for the use of green energy in the pursuit of a carbon-neutral future.

By efficiently turning oxygen and hydrogen into electrical, they produce power.
There are no emissions of carbon dioxide, particulate matter, or other air pollutants during the process.
Despite the fact that hydrogen fuel cells have significant advantages for the environment, they are not yet widely commercialised. This is true since an electrocatalyst is required for the hydrogen fuel cell's power generating capabilities. Prior to now, the electrocatalyst was made of the extremely expensive and rare metal platinum.

As a result, scientists have worked to create alternatives by substituting cheaper and more accessible materials like iron, nitrogen, or carbon for platinum.
However, these substitute materials have either shown to be ineffective in generating power or to have low durability.
Now, researchers at HKUST have found a brand-new formula. By using this recipe, you can utilise 80 percent less platinum. Additionally, it will break a record for cell durability. When compared to the current catalyst, whose performance dropped by 50% in 30,000 cycles, the new cell was able to keep platinum catalytic activity at 97 percent after 100,000 cycles of an accelerated stress test. After 200 hours of operation, the new fuel cell showed no performance degradation. 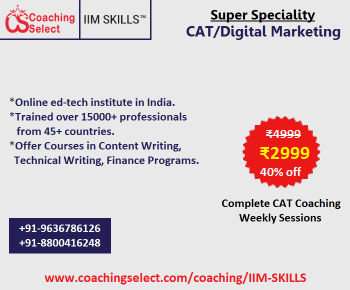 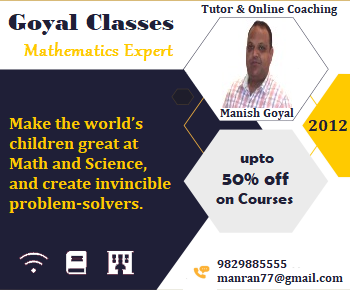